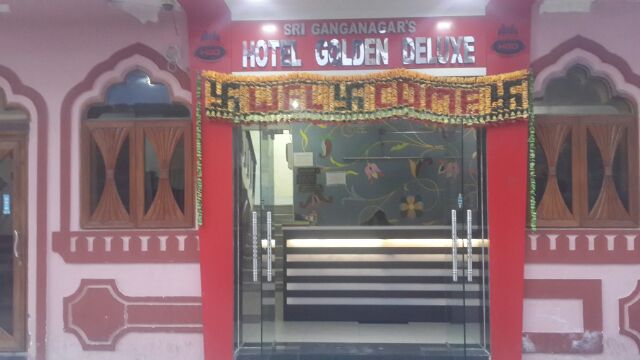 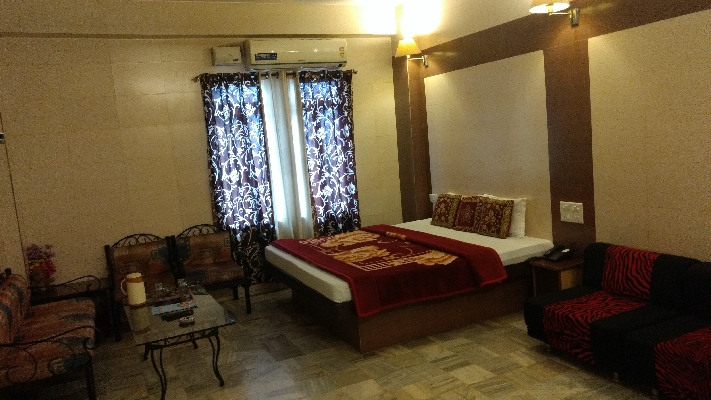 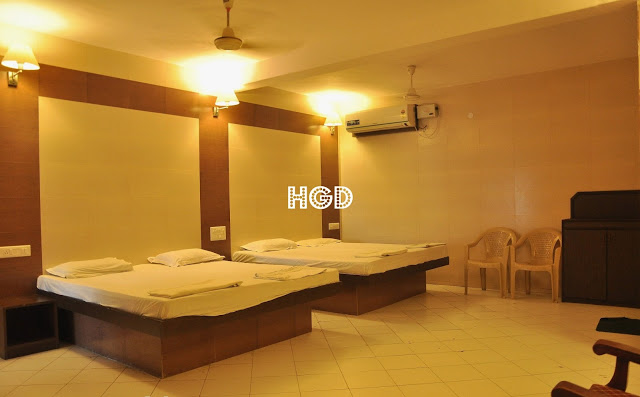 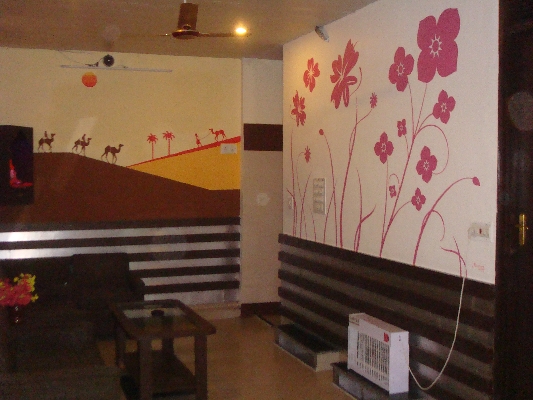 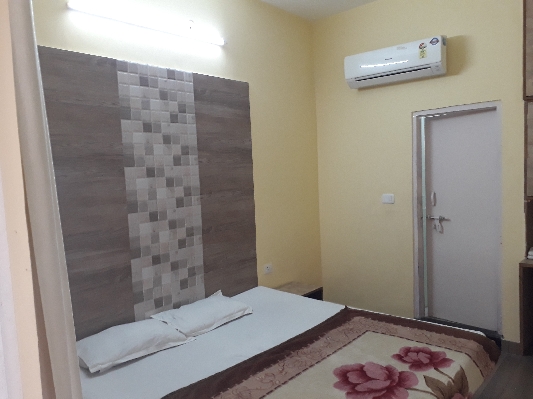 AMER FORT
Its construction was started by Raja Man Singh in the year 1592 however it was accomplished during primacy of his successor Raja Jai Singh. It’s a beautiful fort built out of white marble and red sandstone. It is located on Delhi-Jaipur highway approx 11 km from Jaipur.

CITY PALACE
It is expanded over a large area and occupies one seventh of city. It was built during reigns of Maharaja Sawai Jai Singh and is among the popular monuments in Jaipur. The plan of fort is an exact replica of city’s plan.

HAWA MAHAL
It is situated next to City Palace, Jaipur. Hawa Mahal is an image of the Rajputana architecture. The splendid five-storey is a blend of beauty and splendor interpretate  Rajasthan’s culture. Maharaja Sawai Pratap Singh built it in 1779. This ancient monument is a tourist attraction having 953 small windows.

JANTAR-MANTAR
It serves as an exclusive tourist destination for travelers as it is the world’s Largest Stone Astronomical Observatory. It was built by Maharaja Jai Singh during time period of 1727 -1733 and is one of the five astronomical observatories built by him. This complex shelters 17 instruments each of them having a specific but complex function related to time. Present name is a paraphrase of the Sanskrit word Yantra Mantra (meaning instruments and formulae) that was originally assigned to it. Made entirely out of marble and stone, Jantar Mantar is famous among tourists for its beautiful sundial.

ALBERT HALL MUSEUM
Albert Hall Museum is situated in the center of  Jaipur city . It is one of the oldest Museum in India and functions as the State museum of Rajasthan.